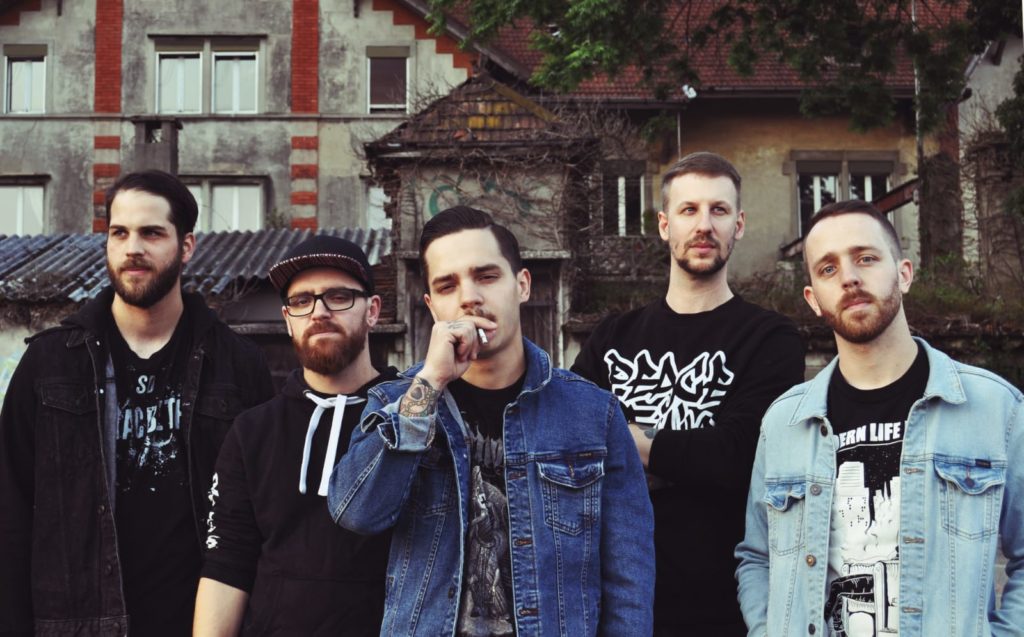 Always striving for sincerity and power in their work, Invoker have fast gained a reputation for their mesmerizing live shows. Able to cast a spell
over every crowd they play for; the weight of the band’s emotion, conviction and watertight, layered assault draws in and flattens fans where they stand.