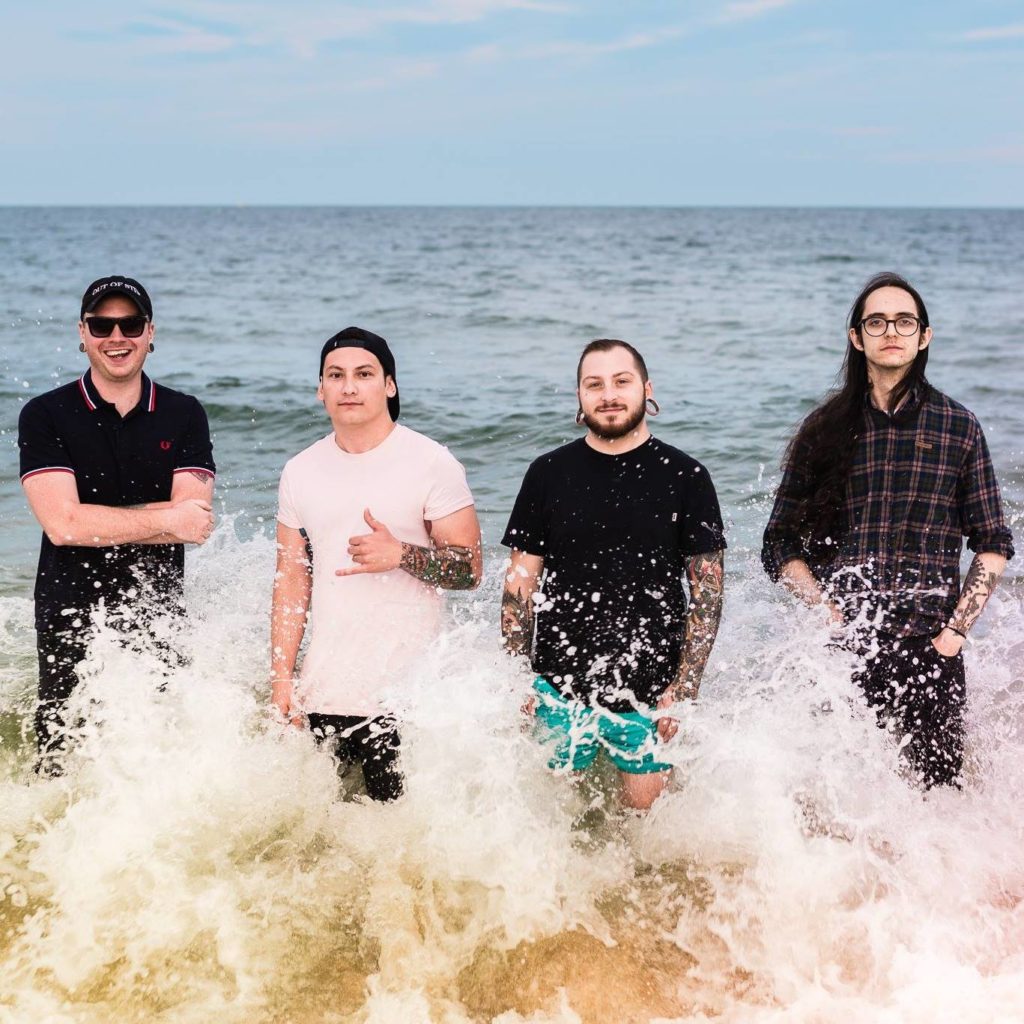 Their debut ep „Grind“ which was released via Standby Records charted #1 billboard heatseekers and #48 top new artists.Grind was recorded at singer Pete Zengerles‘ home studio and mixed by James Paul Wisner who has worked with iconic acts such as Paramore, New Found Glory, and Underoath. although Hang Tight takes heavy influences from hardcore and punk, their main emphasis is making sure the songwriting is polished and well thought out. Since release „Grind“ has been recieving many great reviews.