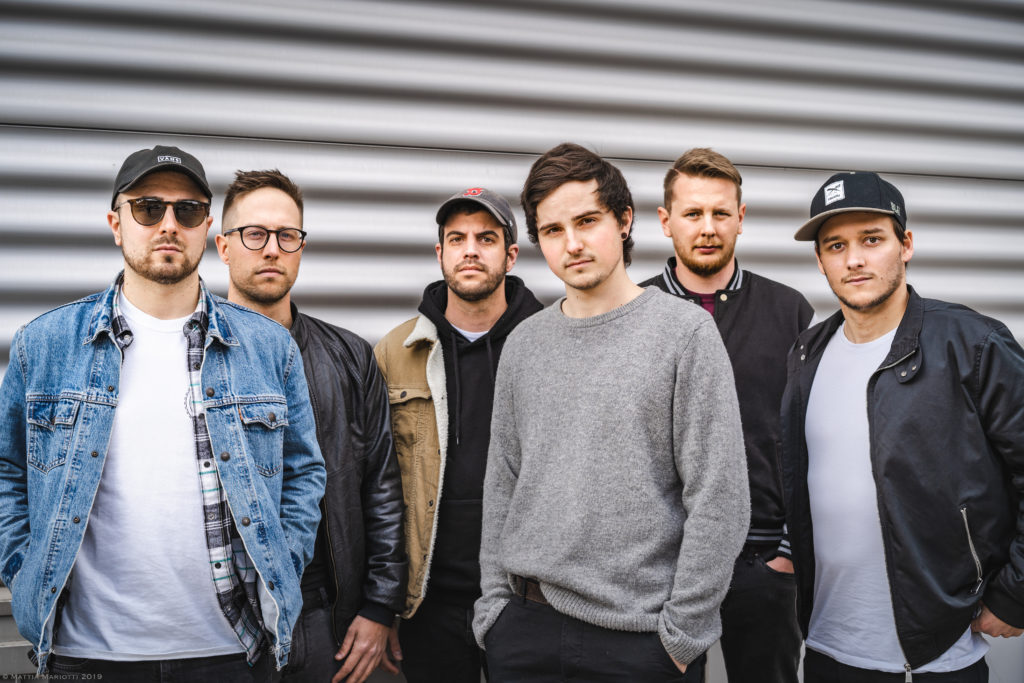 From the very beginning in 2010 it was clear that “Cemetery Drive” should stand for fun, passion and creativity. The goal was to write own songs and share them with others in an energetic live-show. The first EP “Until Tomorrow” (Airbagpromo Records) and the following Debut-Full-Length “SEASONS” made it possible for the band to play lots of shows, also as opener for internationally known bands such as Billy Talent, Beatsteaks, Our Last Night, Living With Lions, Donots, Death By Stereo and more. “Mixed Feelings” and was released via “We Are Triumphant” on the 1st of December 2017. The band has been announced to the official label roster on the 27th of October alongside the release of the music video for their first single “What Remains”