All To Get Her 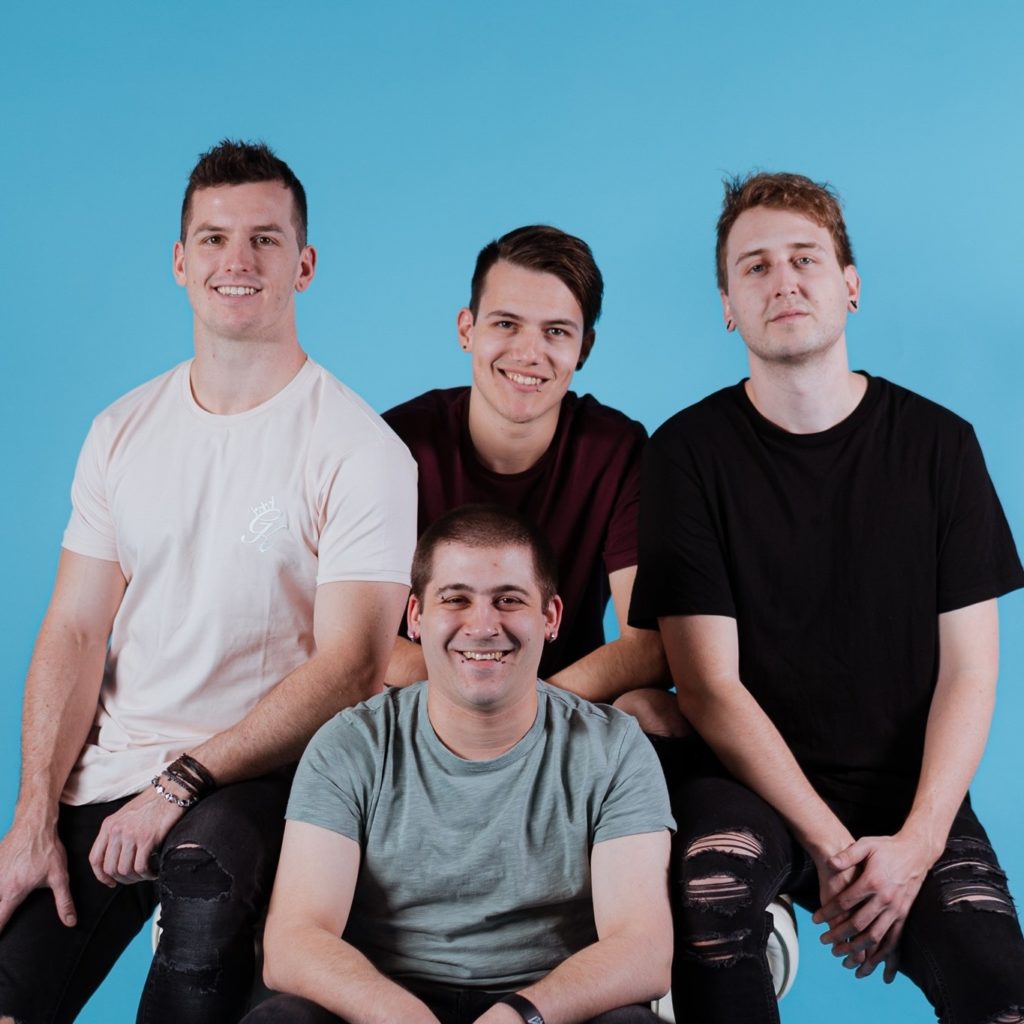 All To Get Her is the perfect mix of old school Pop Punk, refreshing melodies and banging drums. Their main focus and energy always goes into playing the best possible live show no matter what!
They released their first EP “Red Carpet” in 2016 and played a big number of shows in  Switzerland. This EP also brought the opportunity to play shows with bands like Four Years Strong, ROAM and Stand Atlantic.

In 2019 All To Get Her released two singles called „Disaster“ and „Colorblind“ before dropping their Debut Record „Cheesecakes And Earthquakes“ in 2019. It was a full success!
They got added on official Spotify Playlists and had the pleasure of playing with The Bottom Line and Zebrahead.

Now they wanna focus on playing a lot of shows outside of Switzerland!